Francois is a highly experienced IT professional, consultant, and architect who specializes in Microsoft Enterprise System Solutions. He worked in an enterprise environment for one of the top universities in South Africa for 17 Years. In 2001, he started at the helpdesk, moved on to be a Senior Software Support Specialist, and eventually became a Technical Lead on Microsoft Enterprise Server Technologies.

Francois is driven by bringing technologies together to solve challenges, optimize current implementations, and finding the most innovative way to marry different technologies. He believes that technology must be an integral part of the business or enterprise’s vision and goals to further growth and also enable people to prosper. He prides himself in having solid problem solving skills, accompanied with a sensible and hard-working approach.

Outside of work, he loves the outdoors, hiking in mountains, camping  and bird watching with his wife and twins. 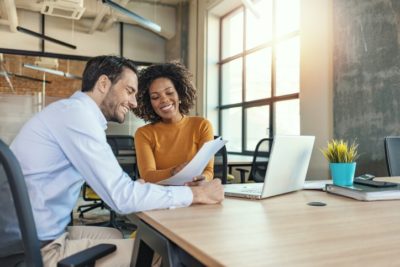 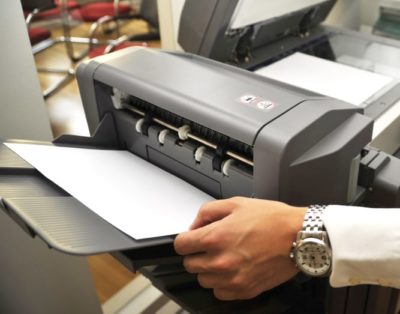 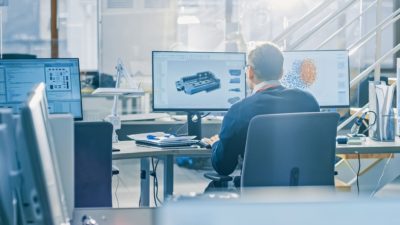 Which is the Best Between AutoCAD MEP or Revit MEP?