There is a lot to consider before choosing the ideal workstation for AutoCAD and Revit.

AutoCAD, a computer-aided design software, and Revit, a building information modeling software, are both very popular in today’s engineering industry. These tools are widely used by engineering and architectural firms in Atlanta and Charlotte to create architectural and construction plans.

One thing they have in common is that they both require intense computing resources to run optimally. While AutoCAD is almost 40 years old – having been initially released by Autodesk in 1982, Revit is much younger. It was launched in 2000 by Revit Technology Corporation.

If your company is considering investing in AutoCAD or Revit for design, it is essential that you first invest in the right computer with the proper specifications. Getting the right computer is a prerequisite for making the most out of these applications. It is also critical to ensuring that computing and rendering operations are consistent and smooth. This guide will cover the essential configurations that a modern computer should have to make an ideal system for AutoCAD and Revit software.

Processor (CPU) for AutoCAD and Revit

At the core of every machine used in design and building modeling is the processor. Intel series of processors such as i3, i5, and i7 are most popularly used in consumer-grade laptops and PCs. Xeon is predominantly used in drawing and design offices. More recently, AMD is seeking to unseat Intel, a long-term dominant player in the processor market. AMD’s high-end Ryzen and Ryzen Threadripper processors make up powerful machines that can run AutoCAD and Revit with ease.

An ideal system design for drawing and modeling should have enough processing power to run complex rendering tasks in a short time. When shopping for one, there are three considerations.

The frequency of a system processor determines how fast the computer is and is measured in gigahertz (GHz). Expressly put, the frequency rating is the number of operations that a single core of the processor can complete within a second. The higher the frequency of a CPU, the better it is suited for AutoCAD and Revit.

Processors today feature multiple cores that operate like independent cores of the CPU. Single and dual-core processors are out of the question regarding design tasks. They just aren’t powerful enough. The ideal processors for AutoCAD and Revit software should have a minimum of four cores. These include the high-end Intel i7 with six cores, Ryzen with eight cores, and Xeon and Threadripper processors explicitly designed for such tasks with 12 or more cores in a single CPU.

Autodesk is continually revising its software AutoCAD to run more smoothly on a single CPU core in a process called single-threading. Revit achieved this years ago, and their design and modeling software use only a single CPU core. This means that the ideal processor for engineering firms using AutoCAD and Revit software should have a high processor speed regardless of the number of cores for optimum performance. 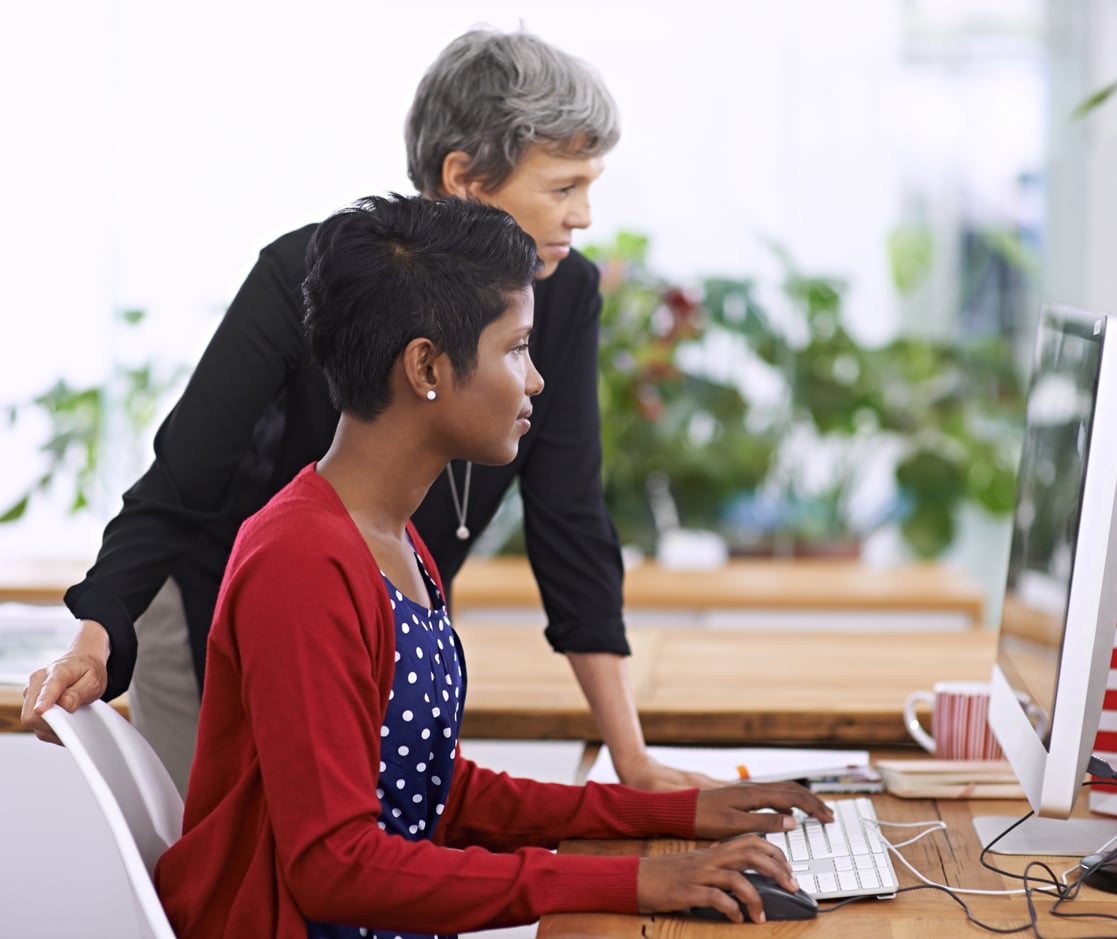 The second most important specification to consider when shopping for the ideal system for AutoCAD or Revit software is the computer graphics memory. It is generally agreed that computer designing and model rendering are very demanding graphical tasks. It’s thought they need fast and high-memory graphics cards (GPU). However, this is not always the case.

Autodesk’s AutoCAD image processing engine relies heavily on the system CPU. When the CPU clock is increased, the software’s performance grows linearly with little dependence on the graphics card. When working with design models in Revit, the software uses the graphics card solely to display the model on the screen, not to render it. This dramatically reduces the need for a powerful GPU to handle the resource-intensive model rendering tasks.

A more powerful card is much better for systems to be used in architectural and building modeling companies for a good reason. The more powerful the graphics processing, the higher the number of frames per second (FPS) that the software can draw the model on the screen. Higher FPS means seamless animation when panning, zooming, and even rotating the model.

The system graphics speed and memory requirements for Revit are relatively low. Individual users often invest in mid-range graphics cards. For instance, the RTX 4000 and Quadro P2200, which serve them well. Autodesk’s official policy recommends and supports only the professional FirePro family of cards from AMD and Quadro line of GPUs from NVIDIA. We highly recommend that companies invest in professional and software-supported graphics cards. They are guaranteed to be reliable and ideal for professional designs.

The minimum amount of RAM that a professional design system should have is largely dependent on the particular projects to be worked on. For simple 2D CARD workflows, the machine should have a minimum of 8GB of RAM. Generally, both AutoCAD and Revit recommend that you have 16GB of working memory to load and manipulate a project file as large as 700MB without problems. Architectural and building companies that have to work with larger and more complex models in AutoCAD should consider a system with at least 32GB of RAM for optimum performance.

More RAM on the system will always allow designers to work with more programs simultaneously, open multiple models, and deal with more enormous datasets. It is also critical to ensure that the system processor supports the RAM. If possible, it should have a single DDR3 or DDR4 memory module with a high 32GB capacity installed rather than multiple 16GB or 8GB modules installed on the motherboard.

There are two broad computer system storage technologies in the market today. These are the older and slower hard disk drives (HDD) and the newer, faster, solid-state drives (SSD). The main difference between HDD and SSD is that the former is a mechanical storage medium with metal disks that store data on a magnetic surface. There are significant reading and writing speed differences between the two drives. Older HDDs have data transfer speeds of up to 600mbps. Newer SSDs boast read/write speeds of up to 3500mbps.

In mechanical hard drives, the data is read from the spinning disk. Consequently, it is clunky, slow, noisy, and unreliable. SSD, on the other hand, has no moving parts in it. It is compact, almost completely silent, and more reliable in storing data than the HDD.

While the prices of SSDs are dropping, they are still relatively expensive compared to HDDs. Because of this, the best design stations to run AutoCAD and Revit can come equipped with a smaller SSD to boot the system and provide space for virtualization. They’ll also have a larger secondary HDD disk to store files not required during a session.

You can see that there is a lot to consider before choosing the ideal workstation for an engineering company that uses AutoCAD or Revit. The key takeaways are that the system must have:

The specifics of the requirements may vary depending on the complexity of the engineering firm’s designs and design software choice. Would you like to get personalized assistance finding the ideal system design for AutoCAD or Revit for your engineering firm in Atlanta or Charlotte? If so, take the right step and schedule a consultation with 360 Smart Networks today.